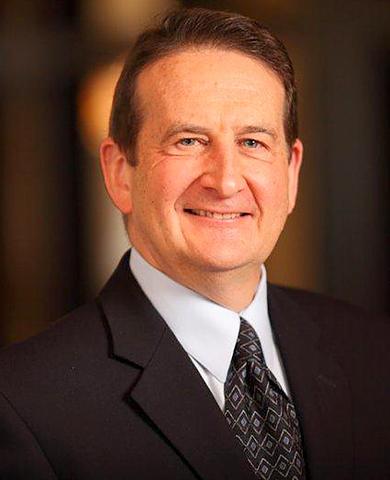 Denis Muskat (CPA, inactive) is a Visante consultant who has provided leadership and financial expertise to the healthcare field for more than 35 years.

Before becoming a consultant, Denis was Interim President and CFO of the PBM subsidiary Restat, which was later acquired by Catamaran. In this position he provided key financial direction for the company as it repositioned itself for growth. Part of this was to establish an improved budgeting process and develop key profitability metrics to provide information for meaningful financial forecasts and enhanced strategic planning. He further managed financial risk by minimizing the PBM’s exposure on rebate contracts and established improved underwriting standards for new business opportunities.

Prior to this, Denis was CFO of RxAmerica and continued in this position after the company was acquired by CVS-Caremark. He played a pivotal role in the company’s expansion into the Medicare Part D program and served as Director of Accendo, the insurance company maintaining the Federal contract for this business. As CFO, he directed implementation of financial changes in accordance with Sarbanes Oxley and signed off on the quarterly and annual corporate statements for financial disclosures. He also oversaw all Medicare financial reporting and ensured compliance with Federal operational guidelines and statutory state insurance regulations. During this time, he created the strategic planning, budgeting processes, and key action plans that allowed the company to grow from $12M to $90M in operating income over a five year period. This exceptional achievement in growth was lauded by Utah’s governor and RxAmerica was named one of the state’s top 25 companies.

For six years, Denis served as Executive Vice President for Finance and Administration, CFO, and was Treasurer and Assistant Secretary of the Board of Directors with AARP Pharmacy. In this position he was able to streamline operations through pharmacy consolidation along with effective utilization of marketing and IT resources that resulted in $10M of earnings improvements. He also made available $50M of funding through reallocation of capital assets, reduction of inventory and favorable bank financing to accommodate consolidation and transformation of pharmacy facilities and systems.

As Division Controller and then Vice President Sales Operation/Client Support Group at Caremark International’s Prescription Service Division, Denis played a major role in growing its prescription service business from $7M to $700M in just eight years. A major contribution during this time was his work as a relationship manager for two of the division’s largest clients representing $70M in sales. By implementing new services for these clients, he was able to increase annual sales volume by $30M. He also developed an innovative and unique drug therapy management program and a direct marketing function that resulted in significant annual revenue and increased client loyalty.

Denis Muskat received a BS in accounting from Miami University in Oxford, Ohio. He was credentialed as a CPA and remains active with the American Institute of Certified Public Accountants and the Virginia Association of CPAs.