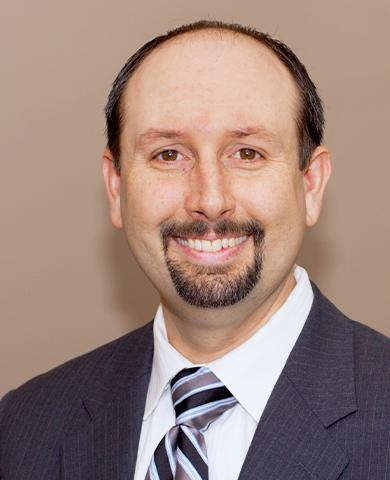 Concurrent with his work for Visante, Michael is Director of Pharmacy at Riley Hospital for Children at Indiana University (IU) Health in Indianapolis, IN. In this position he has been able to institute a pediatric CPOE system and launched an inventory management process that reduced excess stock by $450,000 annually. He was instrumental in the development of IU Health’s Pharmacy metrics dashboard. For several years he has been active on the IU Health Statewide Pharmacy and Therapeutics (P&T) and IU Health Medication Safety Committees.

As Strategic Projects Coordinator at the University of Michigan Health System, Michael was able to develop a custom database and web-based split billing application for their 340B Discount Drug purchasing program.  He also developed associated interfaces for wholesaler and carousel inventory systems to streamline this process.  By creating a custom barcode verification and labeling system, he was able to improve accuracy of medication repackaging.  He also worked extensively with IT vendors to improve automation products in both their alpha and beta stages of development.

Michael McGregory received a Doctor of Pharmacy with High Honors from Butler University College of Pharmacy and Health Sciences in Indianapolis, IN.  Following this he earned a Master of Business Administration with Distinction from the University of Michigan, Ross School of Business in Ann Arbor, MI.  He completed residencies in Pharmacy Practice at Community Health Network in Indianapolis and Pharmacy Informatics/Technology at the University of Michigan.  He has contributed numerous papers to academic journals and presents frequently a various professional meetings.