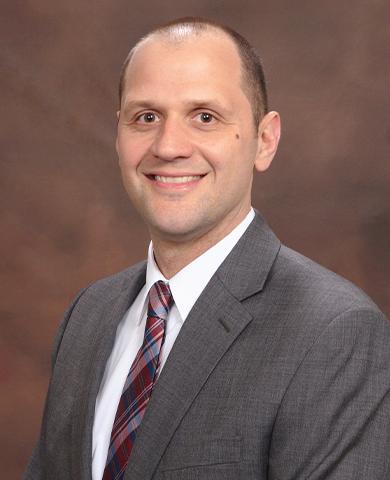 Stephen Altenburger, PharmD, has a track record of significant contributions as a PBM professional. He has considerable clinical operations leadership experience with Medicare Part D Plans including PDPs, MAPDs, as well as with MA plans and EGWPs. He is a member of Visante’s Managed Care team and provides subject matter expertise in all areas of pharmacy clinical audit readiness and assistance.

Prior to joining Visante, Stephen played a key role in the integration of Medicare Part D Clinical Operations for CVS Caremark and Universal American.  During this process he assessed each organization’s operations strength and developed a business strategy and action plan based on best practices to facilitate the joining together of these two organizations.  He was able to achieve operational efficiencies and effectiveness as well as establish increased regulatory compliance while driving cost reductions through continuous process improvement.  The result was a well positioned program with the infrastructure, policies, processes, and technology systems needed to navigate a complex and highly regulated environment.  Throughout this transition he was able to attract the right people to lead key functions within the Clinical Operations area.

In addition to Stephen’s management and leadership skills, he maintains a proficiency in Medicare Part D regulations and their impact on short and long term operations within a plan sponsor.  He has experience working with internal Compliance and Legal leadership as well as successfully coordinating with CMS representatives.  Stephen has many years of direct experience managing the Medicare Part D coverage determination and appeals process.  Leveraging his operational experience in this area, he created an Audit/Quality Assurance department within Clinical Operations.  This group was responsible for conducting prospective and retrospective monitoring, as well as primary functions associated with coverage determination and appeals audits including preparation, execution and remediation efforts.

To achieve an environment of continuous process improvement, Stephen instituted a Clinical Operations Process Review Team charged with opening communications among all levels of staff to find new ways to evaluate and operationalize  ideas to streamline processes.  He was also responsible for leading a major initiative to transition organizations to a new coverage determination and appeals workflow management system.  He oversaw all stages of the design, implementation, and leveraged his operations and regulatory experience to customize this new system. The result was that within 12 months the company was able to transition more than 20 clients to the new platform.  This work earned him the CVS/Caremark Breakthrough Award.

Stephen Altenburger received the degree of Doctor of Pharmacy from Ohio Northern University and is licensed to practice in the state of Ohio.