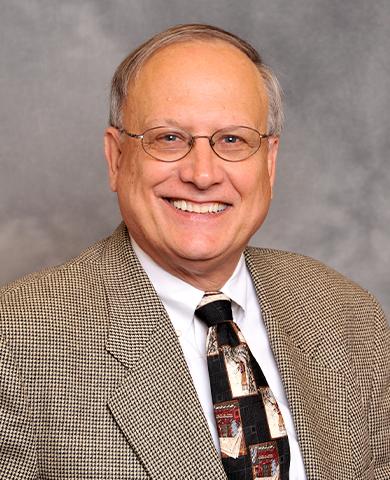 William Kelly (Pharm D, FISPE) is Visante's Sr. Vice President, Scientific Affairs.Throughout his career of more than 35 years he has distinguished himself as a researcher, writer, lecturer and scholar in various healthcare, government and university settings. Bill’s areas of expertise are in pharmacoepidemiology, biostatistics, medication safety, pharmacy practice, and evidence-based medicine.

In addition to his work with Visante Bill is a professor at the School of Pharmacy, The University of South Florida, and is Vice President for Pharmacy Services and a board member for Vivace Health Solutions.

Previously, Dr. Kelly served as a tenured Professor and Chairman of the Department of Pharmacy Practice at the School of Pharmacy at Mercer University. He was also a Guest Researcher at the Immunization Safety Branch of the Centers for Disease Control and Prevention (CDC) in Atlanta, GA.

Prior to moving to Georgia, he was appointed Acting Senior Vice President at Hamot Medical Center in Erie, PA. In this capacity he had oversight for pharmacy, laboratory, radiology, nutritional services, and respiratory services. Previously at Hamot, Bill was Assistant Vice President in charge of pharmacy, laboratory, and radiology, and before that, Director of Pharmacy and Drug Information Service. He also served as President of Bayside Pharmacy Services, Inc. and Chairman of the Board and President of Great Lakes Home Healthcare Services, Inc., both of which are subsidiaries of Hamot Health Systems, Inc.

Over the course of his career, Bill has published more than 80 peer-reviewed biomedical articles, written 10 reference book chapters and authored three books. He served as a peer reviewer for six leading medical and pharmaceutical journals, including Lancet, Drug Safety, and The American Journal of Health–System Pharmacy.

Bill has presented his work nationally and internationally and has served on numerous professional boards. These include the ASHP Research and Education Foundation and Research Advisory Board, Chairman of the Safe Medication Use Expert Committee of the US Pharmacopeia, and Chairman of the Editorial Board for the Georgia Society of Health–System Pharmacists. He is a fellow of the International Society for Pharmacoepidemiologists (ISPE) and a patent holder and co-inventor of decision support software that monitors and alerts prescribers of potential safety problems with prescribed medication.