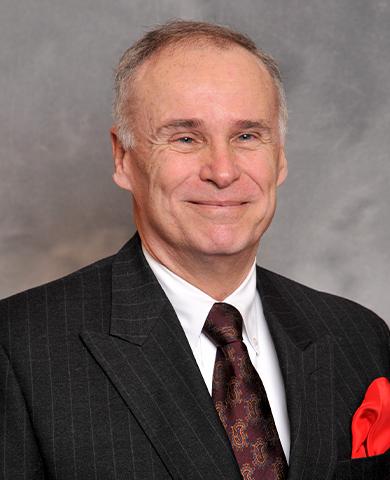 Bill Wood (RPh) is Visante's expert on the 340B Drug Purchasing Program. He also has experience with operating home infusion and tele-pharmacy programs.

Formerly, Bill was Director of Infusion Services, Outreach Services, Tele-pharmacy Services, 340B Programs, and Government Relations for the Department of Pharmacy Services at the University of Utah Hospitals & Clinics in Salt Lake City.

There, he developed several innovative programs based on Section 340B of the Public Health Service Act limitation on prices of drugs for qualifying covered entities. He was also responsible for establishing a hemophilia disease management program with Utah Medicaid. He initiated and oversaw a remotely operated tele-pharmacy program at a Federally Qualified Community Health Center under an Alternative Methods Demonstration Project with the HRSA Office of Pharmacy Affairs.

Over the years, Bill has been invited to present his work and to publish his findings. The topics focus on his career interests: optimizing the benefits of full participation with the 340B program, successful hemophilia disease management, partnering with Medicaid for improved disease management, developing Tele-pharmacy and advances in home infusion therapy.

He is a member of ASHP and has served on the Government Relations Committee of Safety Net Hospitals for Pharmaceutical Access. In 2004 he received the Utah Society of Health System Pharmacists Pharmaceutical Care Award. In 2011 he was appointed to the Board of Directors for Aspirus Ontonagon Hospital, a licensed 25-bed Critical Access Hospital that also includes a 46-bed skilled nursing unit and rehabilitation center.

William Wood is a graduate of the University Of Illinois College Of Pharmacy where he earned the Herbert Emig Award for Excellence in Clinical Pharmacy.