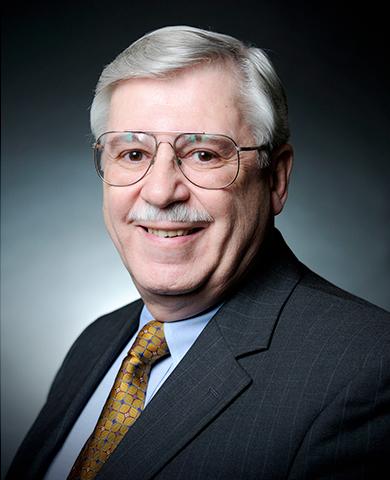 Throughout his career of more than thirty-five years he has been the senior leader directing pharmacy departments in several large academic health systems developing and implementing innovative and efficient programs, initiating residency training programs and fostering research and academic pursuits.

Before joining Visante, Doug was Vice President & Chief of Pharmacy for Grady Health System, the largest healthcare organization in Georgia. In this position he was responsible for the training and management of over 250 FTEs as well as their post-doctoral resident programs. At Grady he implemented Grady's Medicare Part-D program bringing in over $9 Million new dollars to Grady's bottom line. Overall, he led an initiative that resulted in a $20 million turnaround for pharmacy services. He also streamlined the health system's Patient Assistance Programs recouping over $6 million in replacement drugs and increased prescription drug reimbursement from Medicaid by $2 Million. He also initiated a Drug Information Center and initiated clinical pharmacy services for all inpatient areas.

Prior to this Doug was Corporate Director for Pharmacy & Drug Information at the Charleston Area Medical Center (CAMC) in Charleston, WV. He was also Clinical Professor of Pharmacy Practice at West Virginia University School of Pharmacy. During his time at CAMC Doug re-engineered their medication distribution systems consolidating many drug preparation functions that were previously performed on three separate campuses. He computerized inpatient drug distribution system and automated the facility's unit dose cart-filling process with a robotic system. He was also able to expand ambulatory prescription pharmacies and services for home-care therapies, among other improvements.

At the Hospital of the University of Pennsylvania, Doug was Director, Pharmacy & Drug Information and Assistant Professor at the Philadelphia College of Pharmacy and Science. Among his accomplishments was the computerization of the Drug Information Center. He also oversaw the computerization of hospital's outpatient and inpatient pharmacy dispensing Systems. In addition, he was able to automate the purchasing and inventory control functions. He introduced computerized high-tech automated compounding pumps for the preparation of parenteral nutrition solutions.

Doug began his career as Director, Pharmacy and Drug Information Services at Hamot Medical Center in Erie, Pennsylvania. During his time at Hamot he established a post-doctorate pharmacy residency program, he set up a regional drug and poison information center and set up a medical center formulary. He was able to market pharmacy services to other healthcare providers expanding the medical center's services.