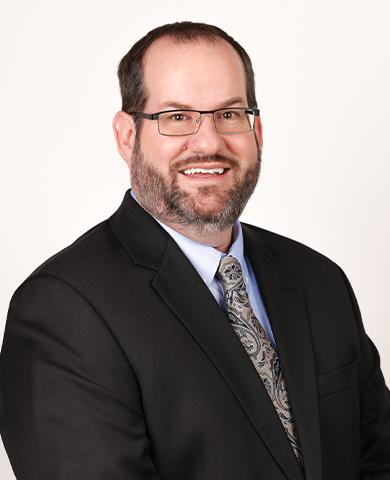 Eugene Harber (RPh, 340B ACE), 340B Program Director, works with Visante’s 340B Program clients to help them achieve their compliance goals and optimize program performance. Eugene’s experience in hospital pharmacy informatics and all aspects of 340B Program management gives him deep insight and experience to support covered entities.

Prior to joining Visante, Eugene worked at Franciscan Health Hammond as the Pharmacist Informaticist where he managed all technology aspects of the 340B Program for the hospital. He was also responsible for the Epic pharmacy database to include report creation and analytics. Eugene supported the oversight of the Pyxis database, corporate HCPCS code, medication billing modifiers, and charge table maintenance. He was also the chairperson for the Medication Safety Committee, co-chair of the Corporate Pharmacy Standardization Committee, and member of the Corporate Pharmacy User Group.

In his role as Corporate Pharmacy Manager of 340B Program Operations, Eugene was responsible for all aspects of the 340B Program for a health system with six 340B covered entities with 25 child sites and more than 60 contract pharmacies. He also served as the hospital’s Corporate Compliance Officer and was part of the Corporate Pharmacy team, making decisions for the 12-hospital system’s initiatives and activities.

Eugene has been a 340B Program advocate, meeting with U.S. senators and other members of the U.S. Congress numerous times each year to promote 340B.

Eugene received a B.S. in Pharmacy from Butler University in Indianapolis. He also successfully completed the 340B Advanced Certificate Program, Apexus SKILLS Advanced.