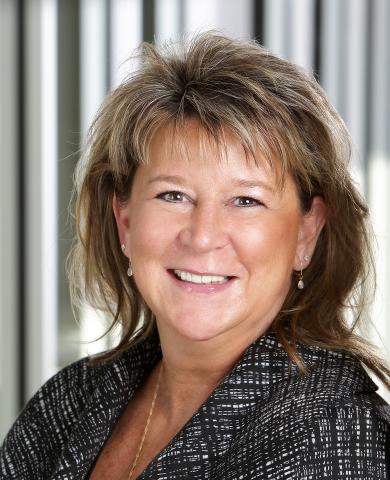 Jody Zahradka brings more than 24 years’ experience with multiple levels of leadership and project management roles to Visante’s managed care and PBM clients. She has extensive experience in large, cross-functional application areas in multiple industries. However, more than half of her career has been devoted to information technology applications in the healthcare industry.

Jody has been at the head of several large programs and projects (some over $100 million). These include consolidation of pharmacy adjudication systems and implementation of HIPAA Privacy and Security provisions. She has been responsible for building unique adjudication systems for various government healthcare programs including Medicare Part D.

Most recently, Jody led the startup of a $100M+ project to transition claims adjudication from internal legacy systems to externally adjudicated services for a large healthcare provider. In this role, she was responsible for defining the cross-functional program and implementing an integrated project plan. She also established the budget and plan for resourcing the project.

Before this, Jody worked with Express Scripts, Inc. (ESI) for more than 12 years. As a Senior Director in IT, she was appointed program manager for the implementation of ESI’s TPharm contract with the Department of Defense (DoD).

This contract called for the provision of PBM services to more than 2.1 million beneficiaries. Implementation required development of a new and unique claims adjudication system as well as special functionality to support the troops in Iraq, via a web portal.

Jody was responsible for all aspects of the program from the initial bidding process, the requirements definition with the Department of Defense (DoD), the IT implementation (which utilized over 750 IT professionals) and the on-going supervision of all IT functions supporting this client. This included oversight of all contractual service level agreements (SLAs), risk management and contractual compliance along with interfaces with other DoD contractors.

Throughout this process she was responsible for maintaining the rigorous standards of the Department of Defense Information Assurance Certification and Accreditation (DIACAP) annual certification.

Jody was also responsible for Express Scripts’ IT project to implement extensive adjudication modifications for the Medicare Part D program. At this time she was chosen to provide feedback to CMS and the Pharmacy Council regarding the Part D program. Her selection was based on her status as a key industry consultant as well as a representative of the National Council for Prescription Drug Program (NCPDP). Express Scripts received pharmacy industry recognition for a very successful implementation of the new Part D program and their part in helping to define details of the regulations.

During her tenure with Express Scripts, Jody was also responsible for the teams and systems supporting the company’s Claims Adjudication Systems. In this capacity she was responsible for key processing systems including Core Adjudication, Drug Systems, Formulary, Pharmacy Network and Contracting, Claim Pricing, and Member Copay. She led teams in system migrations, strategic enhancements and regulatory implementations.

Jody Zahradka has certifications from Lean Six Sigma, Project Development Lifecycles, and the Leadership Development Series in addition to a degree in Data Processing from Dakota County Technical College.