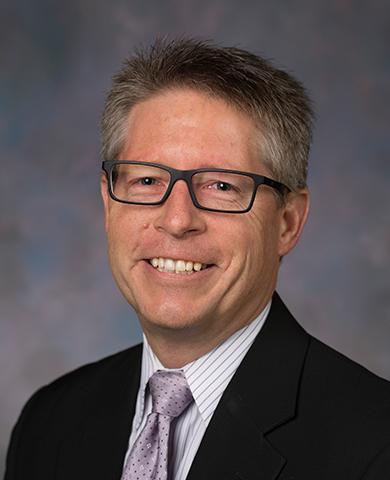 Karl’s career in pediatric pharmacy management and administration spans more than 25 years, including both inpatient and ambulatory services. Karl most recently expanded his practice into the pharmaceutical industry, focused on providing FDA-approved oral liquid medications for pediatric and geriatric patients. Immediately prior, Karl served as the Director of Ambulatory Pharmacy Services at Nationwide Children’s Hospital in Columbus, Ohio. In this role, he led the operations of three outpatient pharmacies, ambulatory clinical pharmacy services, and specialty pharmacy services. He also served as the Administrator of the Central Ohio Poison Center.

Karl served for 15 years as the Chief Pharmacy Officer (CPO) at Nationwide Children’s before moving into a Service Line Administrator role in the surgery division. As CPO, Karl led the medication use systems within the hospital, in over 50 clinics and in four off-site neonatal intensive care units in other area hospitals. Karl led the development of and served as the program director for the MS/Residency in Health-System Pharmacy Administration. He is an Assistant Professor at The Ohio State University College of Pharmacy, teaching graduate classes in emergency preparedness and pediatric pharmacy leadership. He has earned three grants as Principal Investigator in the area of pediatric health literacy.  Before transferring to Nationwide Children’s, Karl served in hospital pharmacy leadership roles at Duke University Medical Center and Texas Children’s Hospital.

Karl earned his B.S. in Pharmacy from the University of Louisiana, Monroe. He completed a residency in Health-System Pharmacy Administration at The Ohio State University Medical Center in Columbus, Ohio, and also earned an M.S. in Pharmaceutical Administration from The Ohio State University College of Pharmacy. He has served in numerous advisory roles in the pharmaceutical industry. Karl has served in leadership positions with the American Society of Health-System Pharmacists and the Children’s Hospital Association Pharmacy Director’s Forum. He has contributed numerous papers to academic journals and has presented frequently at various professional meetings.