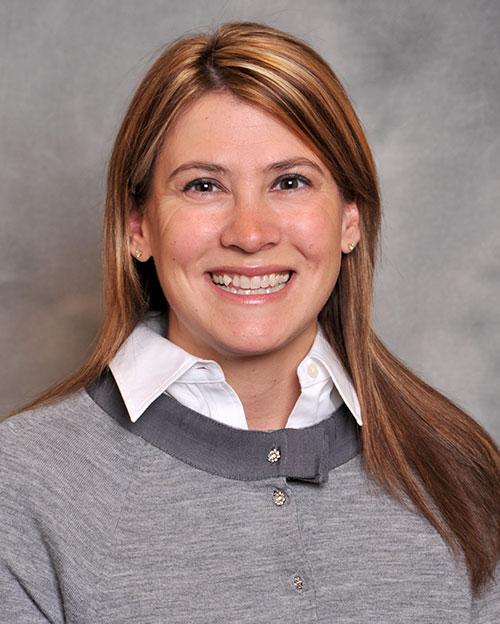 Kristin Fox-Smith (MPA) is a Senior Vice President for the Hospital & Health System Services division. She brings more than 20 years’ experience to Visante clients, specializing in 340B Program audits and specialty pharmacy assessments and implementations. In addition, she has expertise in coding and billing issues for oncology, solid organ transplant and bone marrow services, inpatient and outpatient mental health, as well as for long-term care and HIV/AIDS.

Kristin manages the oversight and strategic direction of 340B engagements for Visante. Along with her consultant team, she has conducted audits of more than 75 covered entities representing almost every type of 340B covered entity. Together, they have audited more than 4000 contract pharmacy locations including Walgreens, Walmart, Rite Aid, CVS, grocery store chains, and independent pharmacies. She has overseen 340B Program assessments that include the analysis and creation of contract pharmacy networks as well as support for covered entities new to the 340B Program. For these she provides education, policy and procedure creation, along with setting up best practices for a successful 340B Program with compliance at its core. She also has experience with all 340B split billing vendors and has assisted covered entities with the analysis, implementation, and maintenance of these platforms.

Kristin has developed a national reputation as an expert in pharmacy and general reimbursement practices in these specialty areas. Her proficiency with the regulations and nuances of Medicare Part B vs. Part D billing has led to many requests to provide consultation and training in this area. For this reason, she has been a sought-after instructor for numerous conferences and workshops as well as pharmaceutical company new product launches.

Kristin has worked on a number of pharmacy redesigns to assist hospitals in maintaining an accurate and complete chargemaster essential for billing success, along with maintaining compliance with Federal regulations. She has been the project lead for accounts reconciliation and receivables work, often supporting the ongoing financial management of revenue for their associated retail pharmacy locations.

Prior to her work with Visante, Kristin was a Reimbursement Manager at Indiana University Health. Previous to this she was the University of Utah's Pharmacy Billing Manager for 10 years. It was there that she successfully implemented a team process utilizing representatives from financial counseling, social work, and billing, along with coding auditors and pharmacy staff to ensure timely and accurate billings and payments for their global contracts. The result was a reduction of more than 90 days in Accounts Receivable.

Kristin Fox-Smith received both a Bachelor of Science and a Master of Public Administration from the University of Utah.