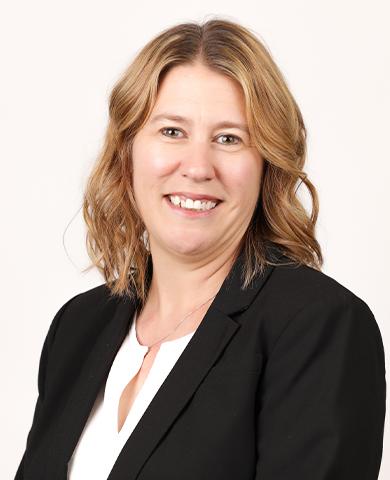 As a 340B Program Director with Visante, Tracy Smith assists hospitals, health systems, and all types of covered entities in pursuit of 340B Program compliance.

Before joining Visante, Tracy was the Systems Director for University of Utah Health Plans (UUHP). Tracy spent 22 years at UUHP in multiple operational roles before transitioning to IT in a system configuration role. Eventually, Tracy became Systems Manager and then Systems Director for UUHP. During her time with UUHP, she led their system conversion from IDX to Epic. Tracy is certified in multiple areas of Epic and has been a frequent presenter at Epic conferences due to her in-depth knowledge from both operational and technical perspectives.

Prior to her role with UUHP, Tracy Smith spent three years with First Health, a national third-party administrator.