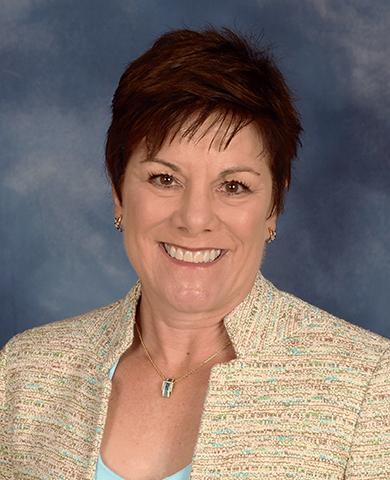 She was Program Director of an ASHP-accredited Critical Care Pharmacy Residency and trained 29 residents, along with numerous Doctor of Pharmacy students as Affiliate Faculty for Purdue University and Butler University.

Dr. Jacobi is a Past-President of the Society of Critical Care Medicine (the first pharmacist to serve in that role, and the second non-physician) and was a founding member of the Clinical Pharmacy and Pharmacology Section. Her other SCCM activities include authorship of the 2002 Clinical Practice Guideline for the Sustained Use of Sedatives and Analgesics, the 2012 Guidelines for Insulin Infusion Therapy in Critical Care, and has worked on several other guidelines. She is a Master Fellow of that organization. Judith was also Past-President of the American College of Clinical Pharmacy.